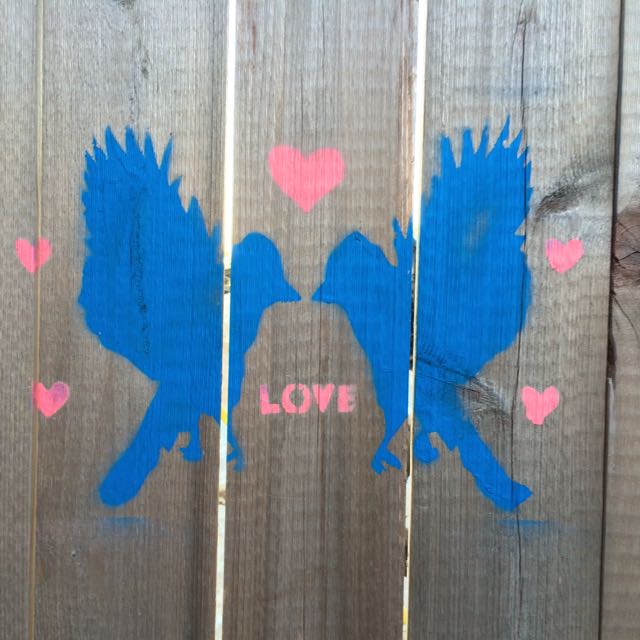 Of course we’ve done more that just overeating in this fabulous city, that was nothing like I had imagined Texas would be like (mostly conservative…). Instead it’s got an alternative, liberal vibe, and is full of live music and great food trucks.

We’ve been around the city and spent some time in the Texas State Capitol. You can easily spend a whole day in there, go from debates in the Senate to the House of Representative to see what they talk about, and wander around basically everywhere, since most areas are open for visitors. Unfortunately, there were no discussions going on in both chambers when we were there. Still, it’s an impressive building.

Have a look at some pictures of Austin (including squirrels, of course):