Since the guy who was willing to take us aboard his sailing boat got somewhat stuck around the British Virgin Islands and won’t make it to the Dominican Republic in time, we have decided to travel the country instead.

Monday we’ll be off to the south, to Bayahibe, to visit the Parque Nacional del Este and hop over to Isla Saona. Next we go west to the Capital, Santo Domingo, where we’re gonna stay a few nights and explore the city life, especially the historical Zona Colonial. Then it’s up north to surfing-Mecca Cabarete – we’ll probably gonna stay there a while to learn surfing (at least try our best at it…) and explore the area. The peninsula of Samana will be our last Dominican destination before it’s off to the U.S. We hope to catch a glimpse at some humpback whales that are usually around there that time of the year.

At the moment we are still in Bavaro but swapped our hotel room for a room in a residential area called Los Corales. The apartment’s tenant is Maria, who is originally from Chile. She lives just a few steps away from the beach and has at terrific roof terrace. 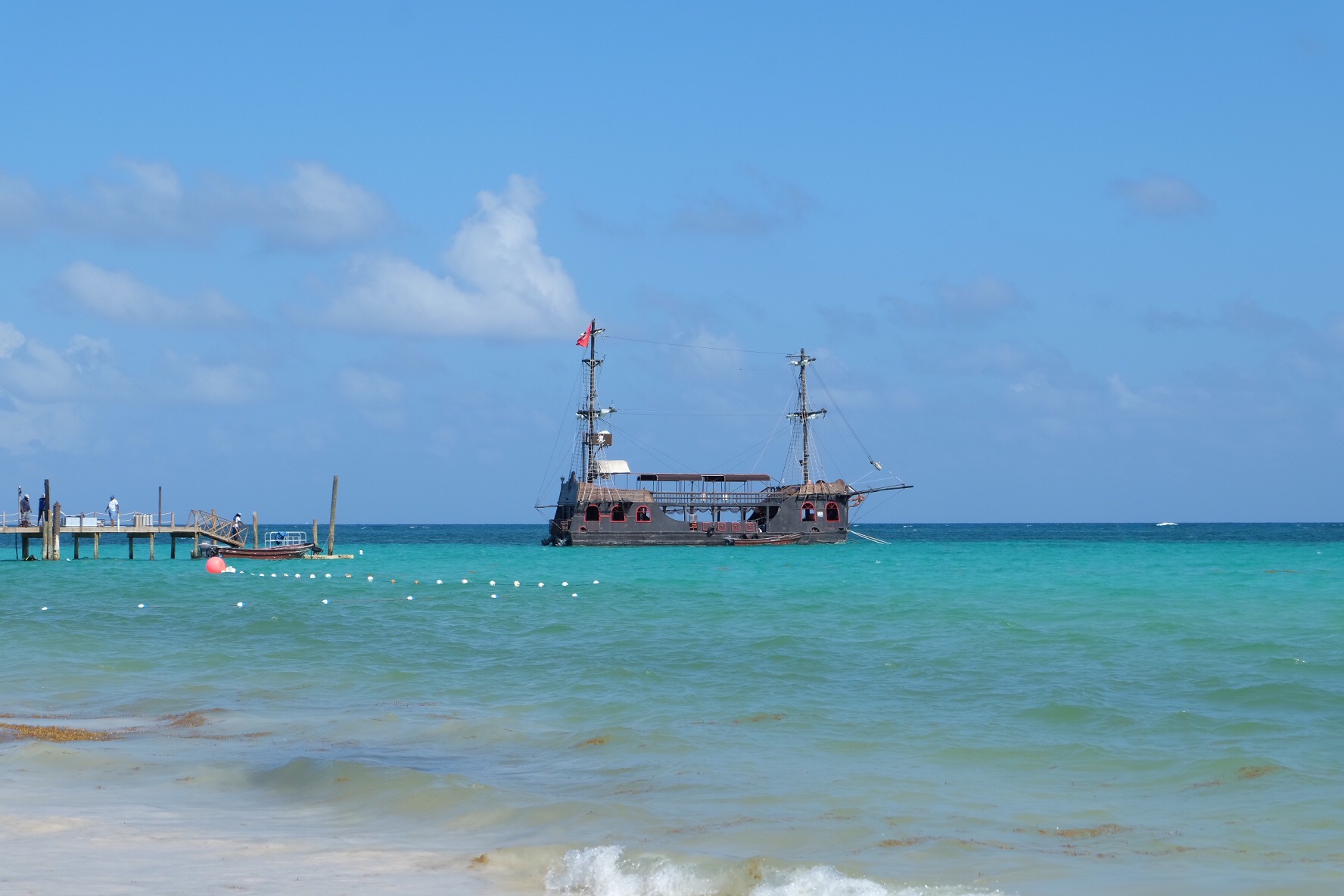 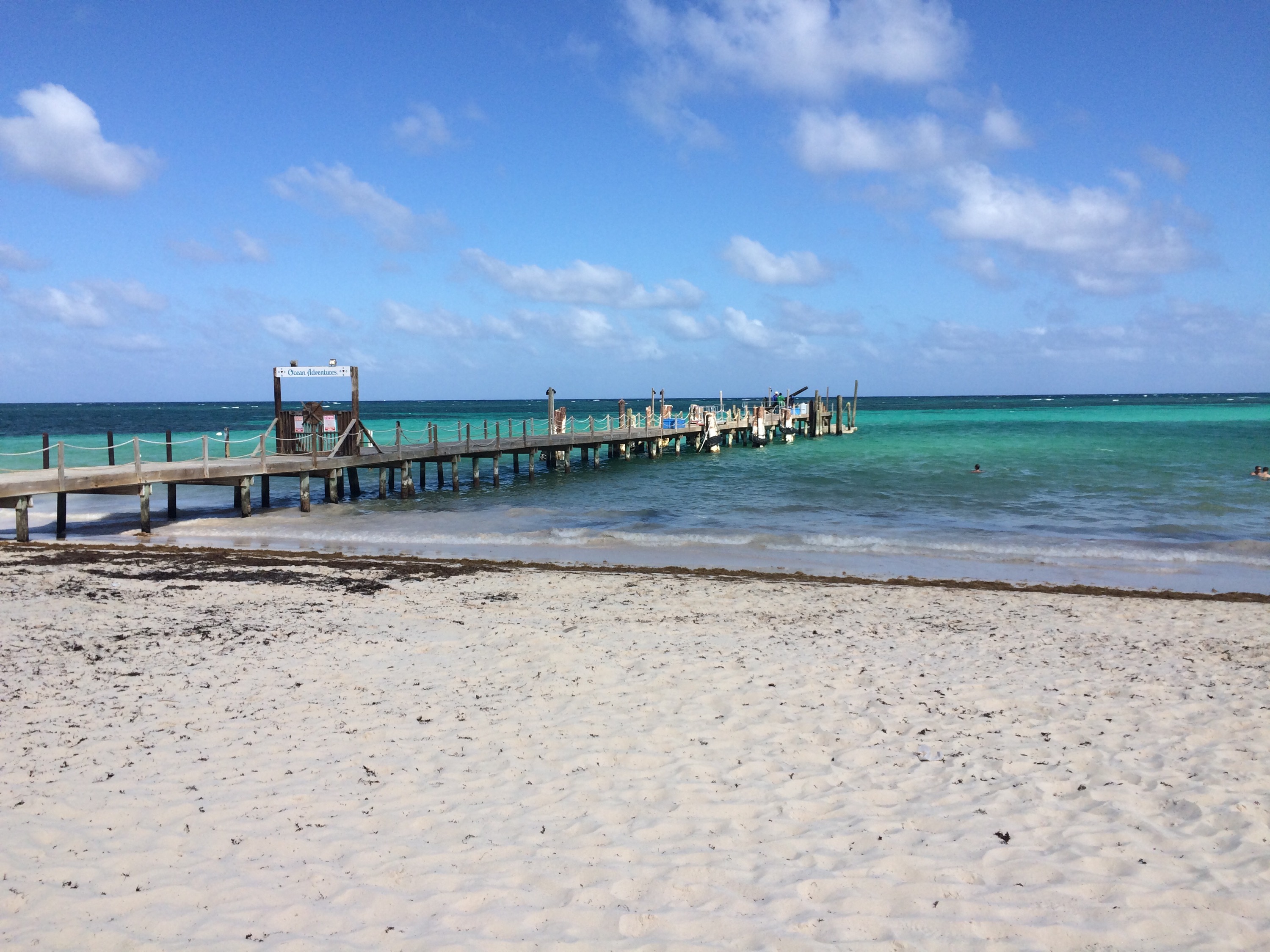 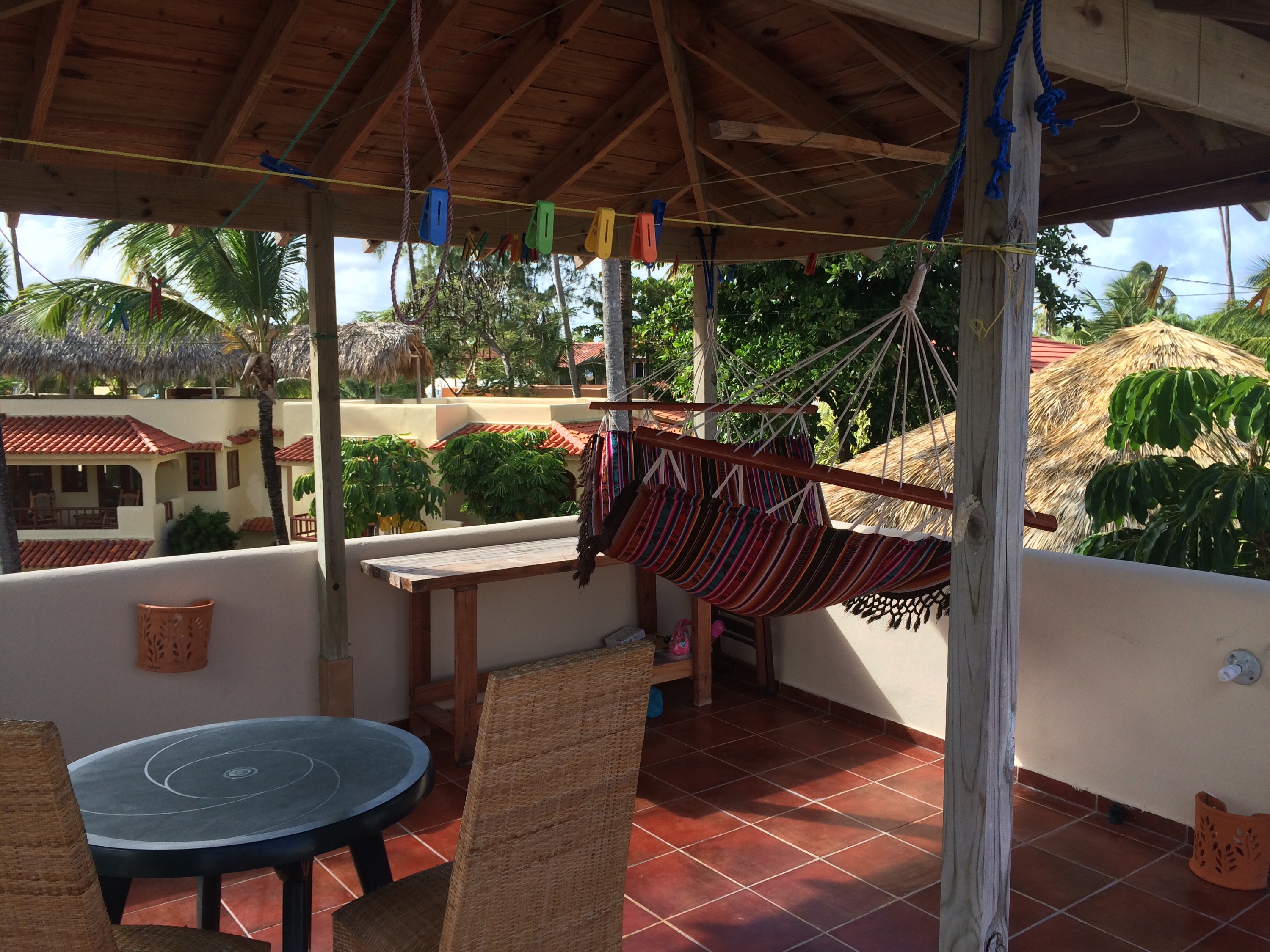