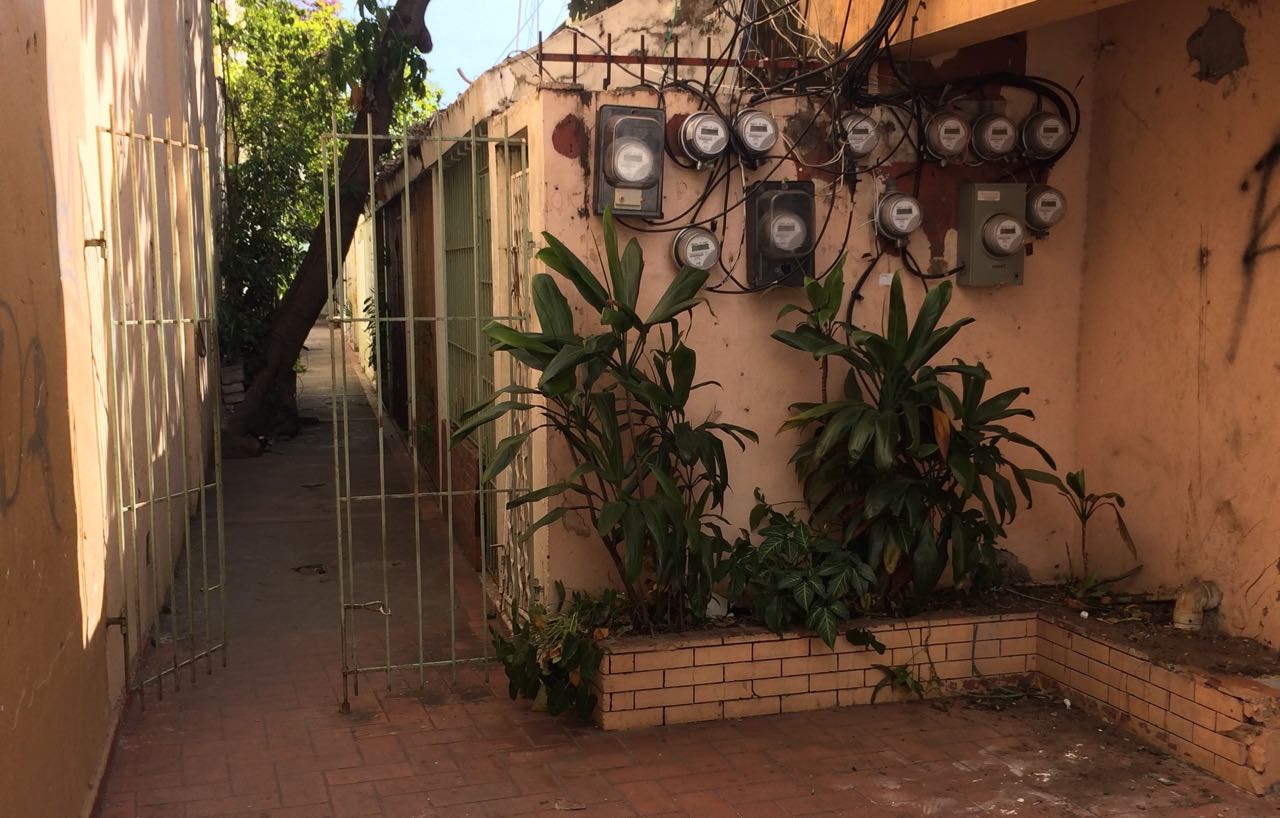 Work keeps following me, I guess. I just cannot visit any country anymore without paying some attention to its energy system. So I noticed in the Dominican Republic, that electricity meters are installed outside the building, visible for anyone passing by. This got me thinking if this habit could be of any benefit for Germany in meeting the challenges of the energy turnaround. According to my research the legislative package on smart meters and smart grids is still work in progress by the German Ministry of Economics, giving a perfect opportunity to still integrate this idea I came up with:

How to use social control mechanisms to boost energy efficiency

Energy efficiency is the neglected pillar of Germany’s energy turnaround so far. While all politicians in the past months focussed on how to integrate renewable energies into our energy systems and markets, the question of how to reduce energy consumption has not been addressed properly yet. Implementing the European Energy Efficiency Directive has provided some promising approaches regarding industries (like introducing obligatory Energy Audits for all enterprises that are no SMEs). But household consumption is basically still unaccounted for.

Here, behavioral science comes into play. Barack Obama and David Cameron were among the first politicians introducing “nudging” into their governance, a concept of using indirect suggestions to alter people’s behaviour. A nudge is officially defined as “any aspect of the choice architecture that alters people’s behavior in a predictable way without forbidding any options or significantly changing their economic incentives”. The common example to explain how nudging works are the pictures of houseflies in the men’s urinals at the Amsterdam Airport, which were put there to “improve the aim”. German chancellor Angela Merkel, too, is known for trying out this form of governance.

By using simple means, people’s energy consumption patterns can be altered. Research projects in Germany have shown that just by making consumption visible to customers, they can save an average of eleven percent. However, this positive reinforcement alone may not be enough to reach the ambitious energy saving targets laid down in Germany’s Energy Concept of 2010. So this effect needs to be somehow intensified by an additional incentive, to gain higher savings.

Therefore the German Ministry of Economics should consider integrating the following suggestions into the upcoming legislative package on smart meters and smart grids: