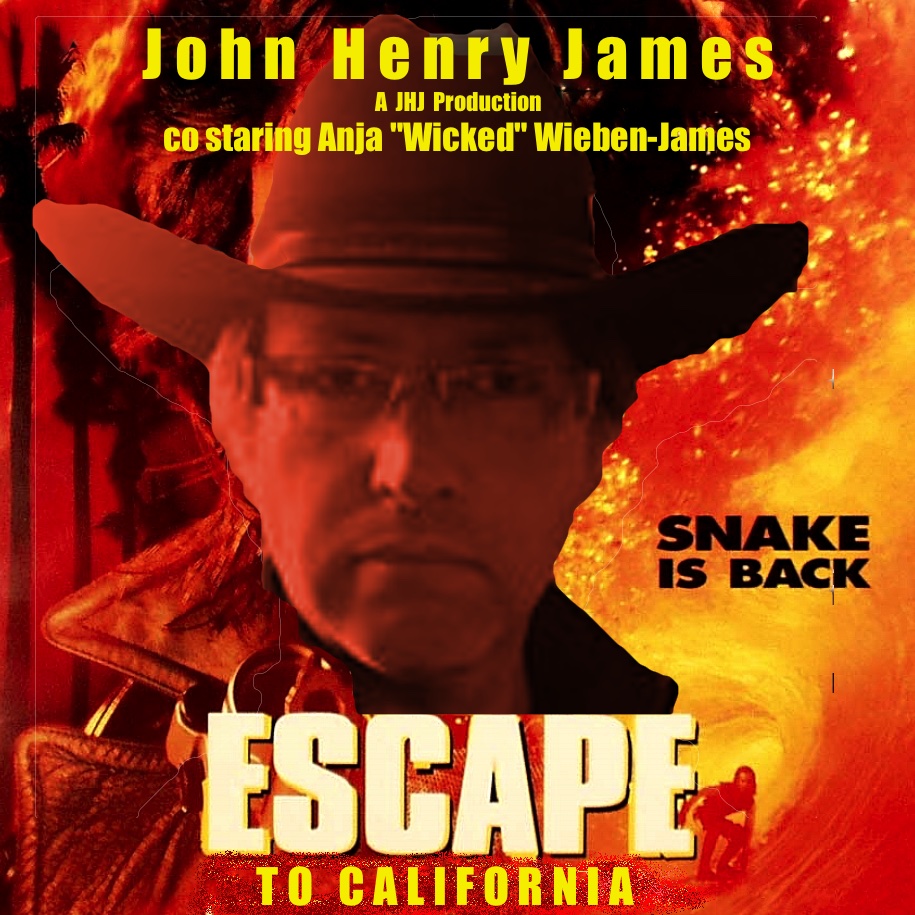 We’re back in business – we did what everyone does in Los Angeles, worked on our acting careers. Quite successfully as you can see here: 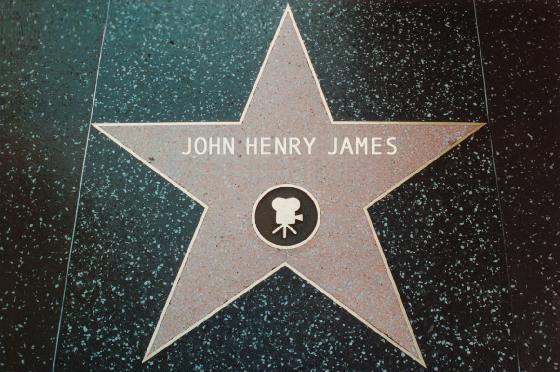 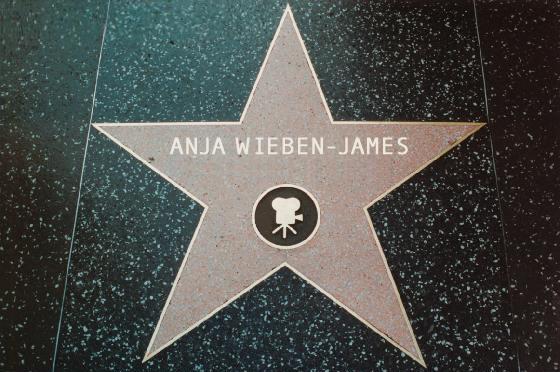 We started Downtown just walking around with no proper agenda, it didn’t take long for someone to come up to us and recommend going to the top of the City Hall Building, all the way to the 27th floor where we had a great view of the City, Hollywood Hills, Skyscrapers, the surroundings, and had opportunity to prepare for our political career in L.A.

Went on with our sightseeing and wondered all around Downton including the Historical center of El Pueblo de Los Angeles and the oldest house in LA.

Next Stop the next day: Santa Monica to finally see an ocean again. Strolled over the Pier to officially complete the Route 66, then Venice Beach where artists sell their works next to people giving “bad advice” for a buck or just asking for “money 4 weed”. Specialized physicians offer checks whether you qualify for medical marihuana. And judging by the smell around also sell it to you.

Hollywood, of course we had to go there to, but all in all it didn’t leave that much of an impression on us. Dolby Theatre Building was quite cool, once inside it’s huge with shops and cafés, hairdressers and all kinds of stuff, some of it in the open. Hollywood themed shops and all the usual kind of stuff you would expect. But we have to say Downtown L.A. was way more interesting.

We also walked to the Hollywood Forever Cemetery wich was quite impressive. Certainly the nicest we’ve seen so far.

Next day we went back to Downton L.A. to see the Bradbury Building (featured in Blade Runner), the shortest rail track in the world (unfortunately it was out of service when we were there), the L.A. Central Market, and Pershing Square and just stroll around the historic center of downtown.

L.A. has much to offer but also has its downsides, but we won’t go into that.

… and now the pictures, and yes we have included a Squirrel.