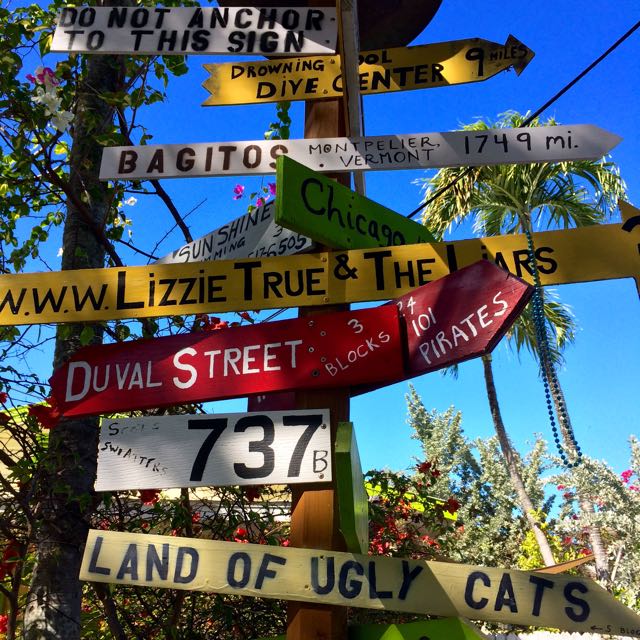 After having circled our planet in roundabout five months we learnt a few lessons about what could have made things a bit easier for us.

When it comes to planning, less is more. Except in high seasons. Then more is more. Definetly.

We had booked all our flights in advance, plus accommodation for the first couple of nights in most of the countries on our itinerary. It’s not that we regretted having a place to stay waiting for us whenever we had gotten through immigration successfully, but it really was not necessary and robbed us some flexibility. Accomodation is something definitely not worth freaking out about. Exception from that rule: When you’re traveling during local high seasons. We definitely should have pre-planned our trip in Japan better, because we were traveling exactly the same time when everyone else in Japan was on holiday, so-called „Golden Week“. And since we were not prepared to pay 1.500 US-Dollars a night in Fukuoka (now we understand why it’s called „Golden Week“, the hoteliers must make tons of money in that time), we had to cut our trip a few days short.

Check immigration requirements before taking off. No exceptions this time.

Unlike accomodation it is good to have flights pre-booked, because many countries’ immigration procedures require some sort of proof you’re not planning on staying illegally. In New Zealand for example, they asked us for proof when we were going back to Europe. Not just leaving the country, that wasn’t enough. Good thing we could produce all the electronic tickets for the following destinations.

But the real problem was not that. They don’t want you to bring food in their county, so we had to dispose off some sirup we had brought from the United States before going through customs control. They also want you to declare your hiking boots, if you bring them. I had hiking shoes in my backpack, they do not look quite like boots, more like running shoes. So I thought “Meh, why bother going through that declaration hustle, lets just forget I’ve got them, they probably won’t even check our bags…“

Well, I didn’t expect they were scanning ALL the bags at customs control. And after that, letting a sniffer dog examine every single bag. They didn’t find my hiking shoes in the end, they probably weren’t even looking for them but for illegal foodie stuff – but this whole procedure got me the closest to a heartattack I’ve been on the whole trip. So it’s a good idea to spend five minutes researching a country’s immigration requirements – before you’ve already boarded the plain.

When you’re finished packing your bags, take 10 percent out again. At least.

We started our trip with two backpacks and a very small daypack. We returned with two backpacks, two daypacks (the small one we didn’t use anymore, instead we got a bigger one) and a big foodbag, which we didn’t use for food, obviously, but for all our technical stuff like laptop, tablet, power converters, cameras, lenses, extension cables… You get the picture.

It’s not only that we bought some stuff on the road, like clothes, jewellery, souveniers, or – in Henry’s case – Cowboy Boots and a Cowboy Hat. Our clothes also seemed to grow mysteriously, especially in the Dominican Republic, Fiji, and even in New Zealand. We guess it’s the humid climate in these regions – the humidity got in our clothes and made them expand. I know that sounds kind of like a really lame excuse…. anyway, just keep in mind that you might need some extra space in your luggage.