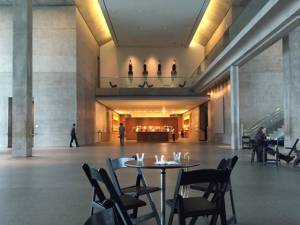 The lobby
The lobby 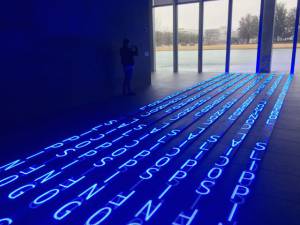 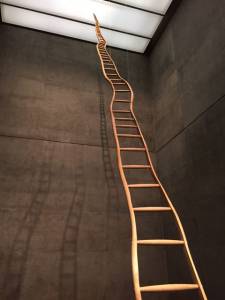 by Martin Purer - Washington was a leader in the African-American community between 1890 and 1915, who rejected the pursuit of politics for black Americans. He called for avoiding confrontation over segregation and instead focus on educational and economic advances in the black community. 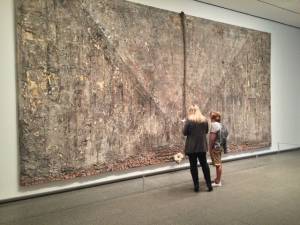 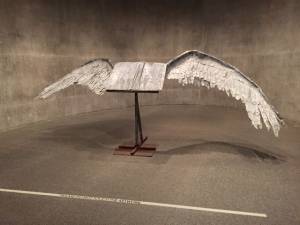 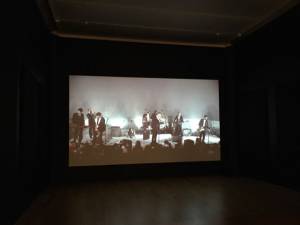 Icelandic Artist Ragnar Kjartansson asked the band The National to play his favorite song, "Sorrow", live on stage for six hours. He filmed the entire performance. There was an audience present during the entire time, and we were told that they actually asked for an encore after the six hours. So they played the song one more time, before they left the stage. Great performance, very emotional,I actually could have stayed to watch it till the end.