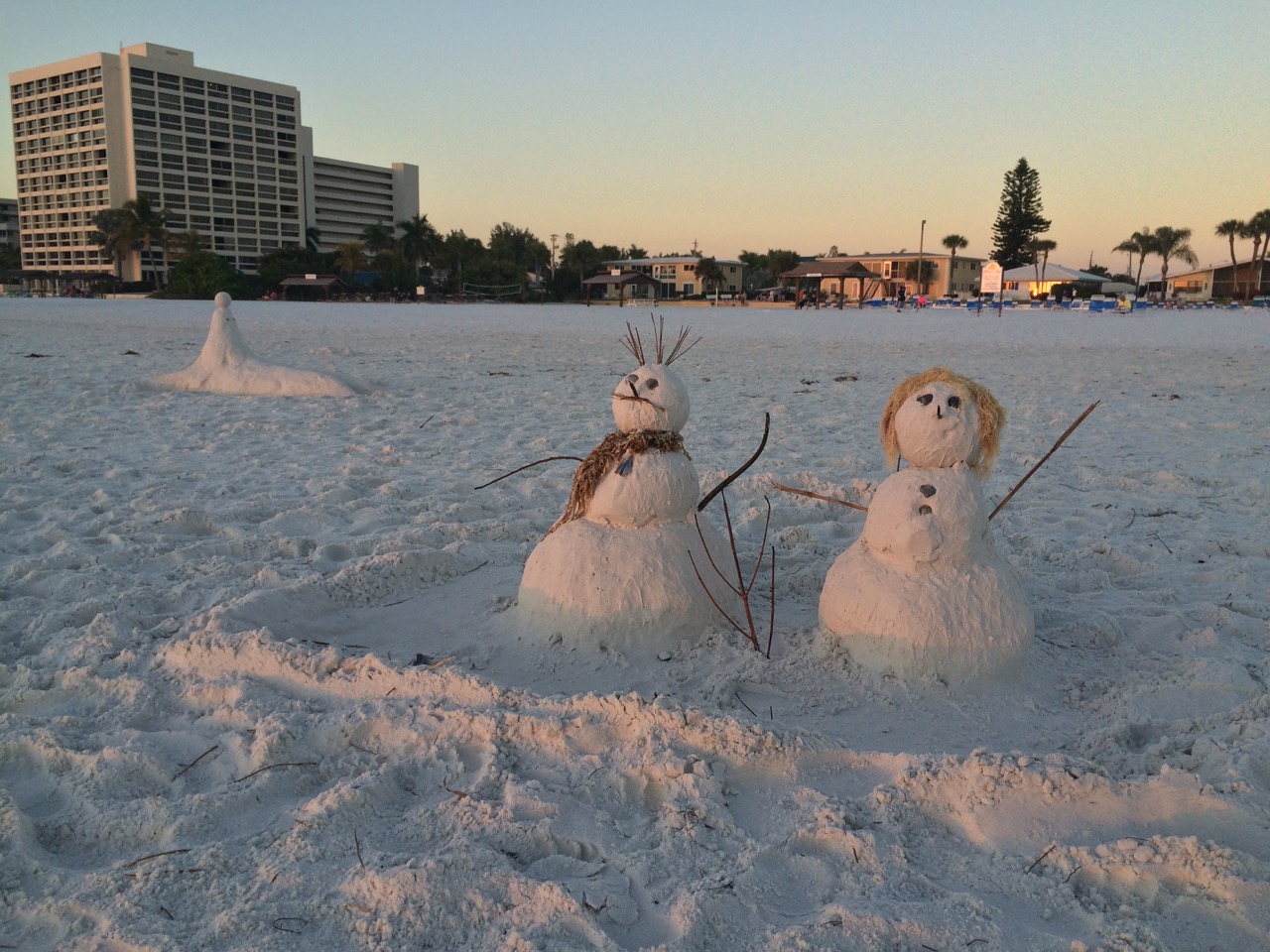 In Siesta Key we met the Lumiukko Family:  Aquilo, Glacia and their daughter Stella-Maris. They belong to a minority of snowmen and -women in Florida. There aren’t many left in this region of the United States and those who remain have managed to adapt to the harsh climate.

300 years ago lots of snowmen and -women emigrated from Iceland and Greenland to the United States searching for a better life. Most of them stayed in Alaska or moved to Canada, but a few continued south, not knowing what conditions they would encounter. Many didn’t survive, and those who did mostly returned to the north. Only a small group of brave and tough snowmen and -women were able to adapt to the environment and stayed.

Not only the temperatures were difficult for them: For being so different, they suffered a lot of discrimination after they had settled in Florida. “My grandfather started a small business here on Siesta Key, an Ice Cream Parlor, and it took him a long time to get fully accepted by the people”, Aquilo tells us. Nowadays, the Lumiukkos are respected members of the community. Aquilo continues his grandfather’s business and even plans to expand – he would like to open branches in other places of the United States, organized as a franchise business. “We totally enjoy life in the Sunshine State and wouldn’t want to live anywhere else” Aquilo says. 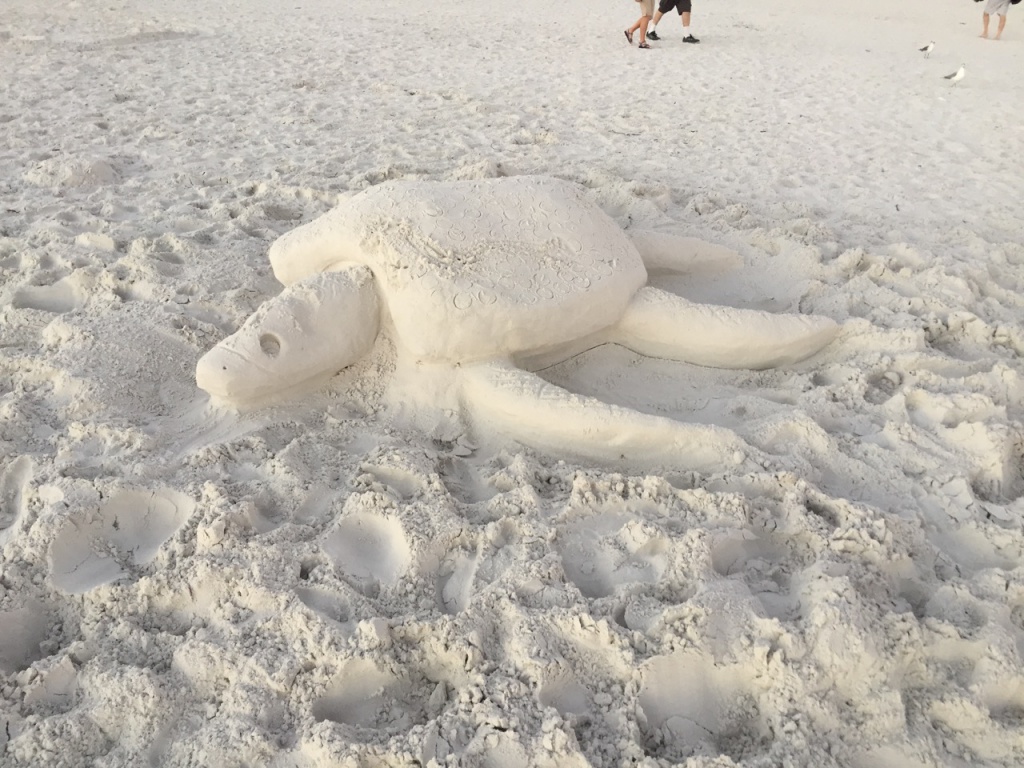 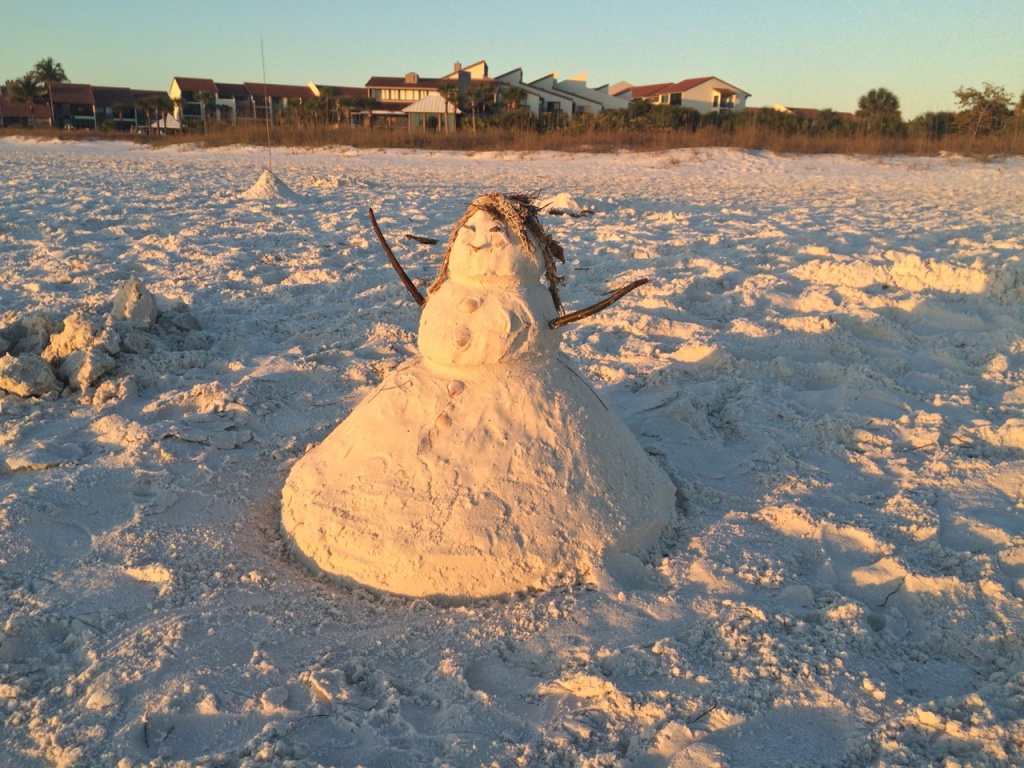