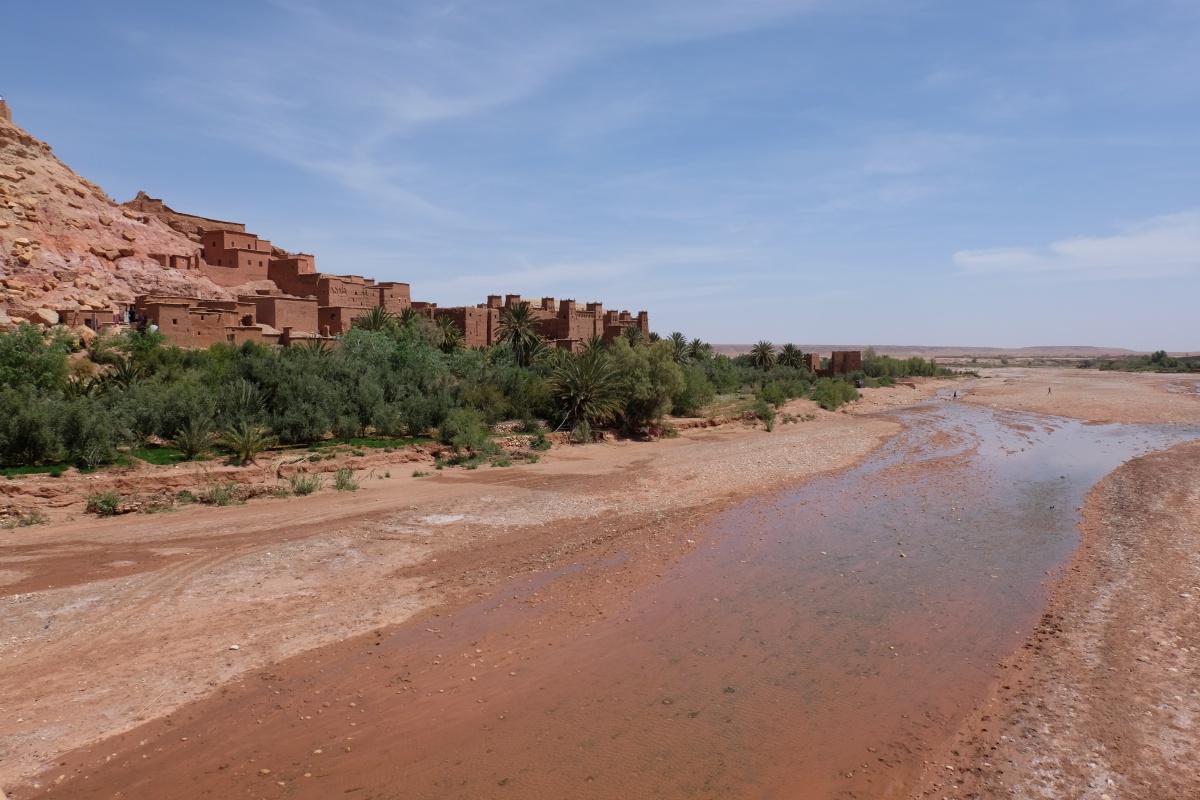 8 Days in Morocco, just a short trip this time. I must admit, I was a little sceptical if this would be a good/safe destination. I tend to look up on safety issues in countries before going, and to be honest, Morocco didn’t sound too inviting. Don’t get me wrong, It’s a beautiful country and the people are great, but some parts of the country you should avoid, for example, the West Sahara, far out regions of the Sahara, and some of the border regions can be very dangerous. This been said, Terror is everywhere these days.

But that was not how we experienced Morocco.

First stop, Marrakesh.
Marrakesh has a population of around a Million people and was established in 1062, yep that’s  almost a thousand years! It’s a vibrant busy town with a huge Market Square (probably the biggest in Africa) known as Jamaa el-Fnaa. We had us picked up from the Airport by a pre-booked Taxi, being the first day we didn’t want to get lost, or be ripped off by the Taxi-Driver (happens almost always with our first Taxi in a new country, no big deal really). But mainly it was about finding our Riad (traditional Moroccan guest house). All went well and our host Emre picked us up where we were waiting with the Taxi driver. It’s a beautiful Riad Les Jardins de Riad Laarouss located in the centre of Marrakesh.

Time to explore Marrakesh.
After having a good nights sleep and an abundant breakfast at our Riad with a great view over Marrakesh and all the way to the Atlas Mountains we were ready to roam the medina of Marrakesh.

Instead, ask in a cafe or maybe a policeman. Seriously, they will tell you that you can’t go down an alley because it’s closed for the one reason or the other and will offer to show you the correct way and charge you, or they will take you to some Berber shops (they are actually worth going to, they should be more honest about their intentions, that way they would make good guides).
One more thing, please stay away from the snake charmers, animal cruelty, they may have a long tradition but the snakes do suffer.
So that summons up our “Negative” experiences we had. Hmm, not too bad…

Our first couple of days we stayed in Marrakesh, exploring the town, the Jamaa el-Fnaa market and the small alleys called souks where you can buy anything starting from fruit and vegetables, meat, live chickens, electronics, gadgets, leather, brass- and copperware, and of course all the things you would expect.

We visited the Koutoubia Mosque, the Badi Palace, Bahia Palace, the Majorelle Garden belonging to Yves Saint-Laurent and Pierre Bergé. After Yves death, this is where his ashes were scattered. But there are still many more places to explore, like the Jewish cemetery or the huge Menara Mall and museums, just to name a few places we visited.

I was quite surprised how clean Marrakesh is, you’ll see practically no littering at all. It’s old and a bit scruffy, but that is to be expected. Accommodation is very affordable, but otherwise (eating out, going out etc.) Marrakesh is almost up to par with mainland Europe. Marrakesh has a lot to offer, plenty of small shops, cafes, restaurants and even nightlife.

Oh and try not to get lost in the souks… Haha!

End of part one, enjoy the pictures.

Next Stop: “When we met OBL in the desert”