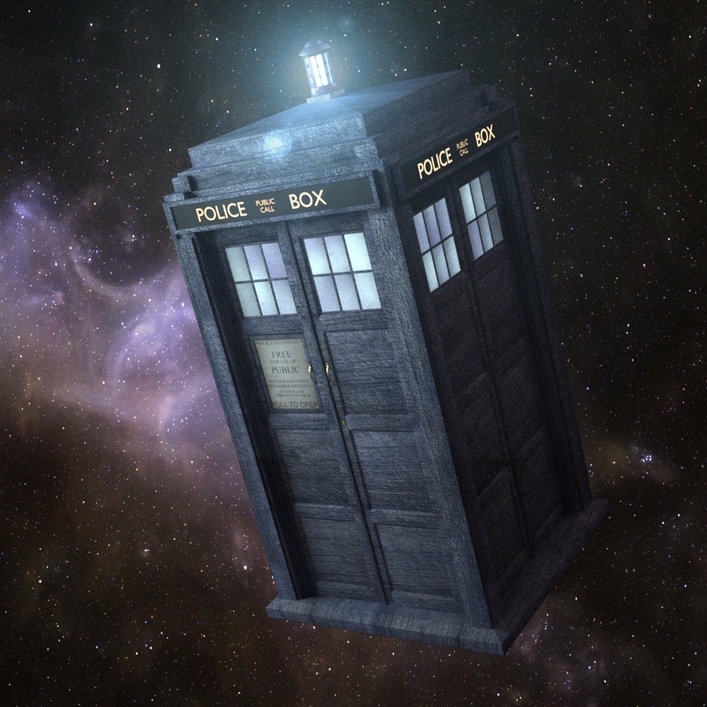 Damn, that’s what happens when you let women touch the dials of your Tardis, now we’re stuck in the 18th century.

So lets just go and visit my old friend Noble Jones at  Wormsloe, the plantation he established. Unfortunately, we flew straight through his house while attempting to land… Sorry for that, Old Jones!

1733, the year General James Oglethorpe and the 120 passengers of the ship “Anne” landed along the Savannah River. Among the passengers was Noble Jones. Oglethorpe named the 13th and final American colony “Georgia” after England’s King George II. Savannah was forth on the first city of Georgia.

Under the original charter, individuals were free to worship as they pleased.
Rum, lawyers and slavery were forbidden. Eventually all this changed.

Savannah is known as America’s first planned city. Oglethorpe laid the city out in a series of grids that allowed for wide open streets intertwined with public squares and parks that served as town meeting places. (He played too much Sim City if you ask me)

and now some pictures…