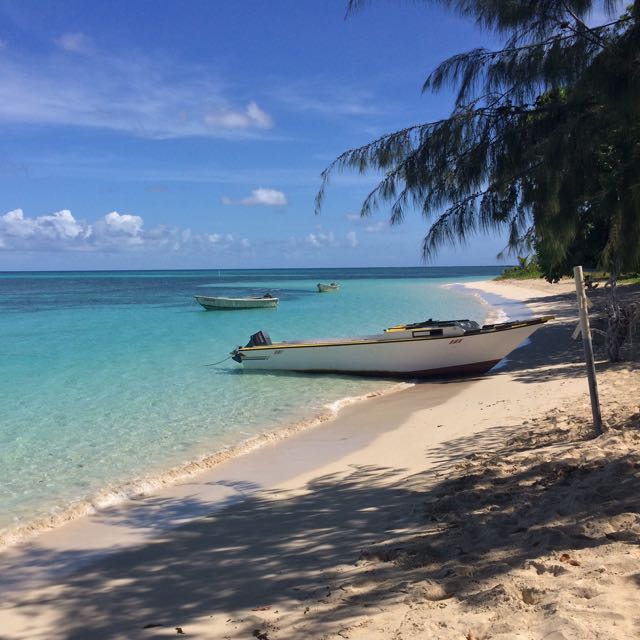 After three nights we boarded the ferry again, to head north to the island Nacula. The Goodbye at Wayalailai was like the Welcome, music and singing, while the motorboat brought us back to the ferry.

We had booked the next three nights in a similar resort, the northernmost one in the Yasawa island group, another two and a half hours ferry ride. You could say, it was the same but sonewhat different. Three meals a day (though breakfast was scheduled at 8 and there was no teatime), sun, hammocks. No volleyball, but a nicer and longer beach to walk on. We met more great people, drank more Kava (starting to get used to the taste). On Sunday we even took part in a very nice church service a saw some of the local village. And we finally made it to the top of „Mount Doom“ (getting there felt like it, from the beach it looked more like a small hill), after getting lost in the jungle on our first attempt, where we went without a local guide to accompany us. The second time we were guided by Jack, a boy of maybe 12 years, and his dog Mike. From the top of the mountain we had a great view of the island and the surroundings. We had really gotten into „Fiji mode“ when it was time to head back to Nadi and then on to Auckland. All in all, we had a great time on both islands and will miss the sun, the perfect beaches, the people and even the kava (a little bit). The „Bula-song“ however is going to stay with us for a while (that was on Wayalailai, actually):