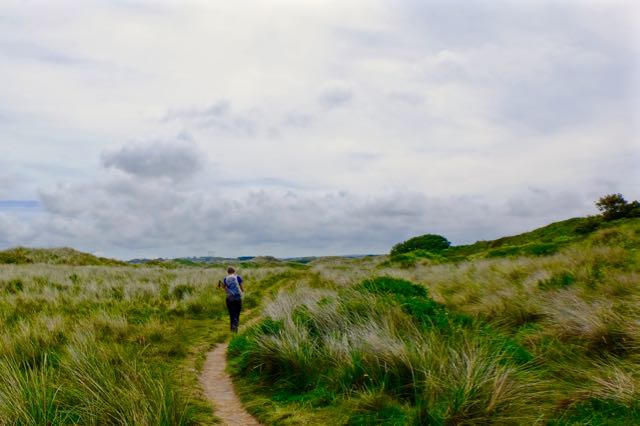 Sorry we’re a bit late with our updates but it turns out that Cornwall seems to have the worst internet conection of all the places we’ve been to in the past 6 months.

So in the past few days we’ve made it from St. Ives to Perranporth. We stopped for the nights on a campsite in Gwithian, in a well-hidden youth hostel in Portreath, on another campsite in St. Agnes, and in a self-catering appartement in Perranporth.

On our way we saw a lighthouse, seals from very far above, lots of cliffs and waves, cute fisher ports and seaside resorts. And yes, we got wet again. It was raining the whole Sunday morning in Gwithian, which was particularly bad, since we were camping.

I still don’t like camping. I never thought I’d ever say this, but I really missed the old campervan we had in New Zealand. It wasn’t perfect, in fact it was quite crappy, but at least you didn’t need to deconstruct it and put it back in a small bag standing in the cold rain before you leave the campground… 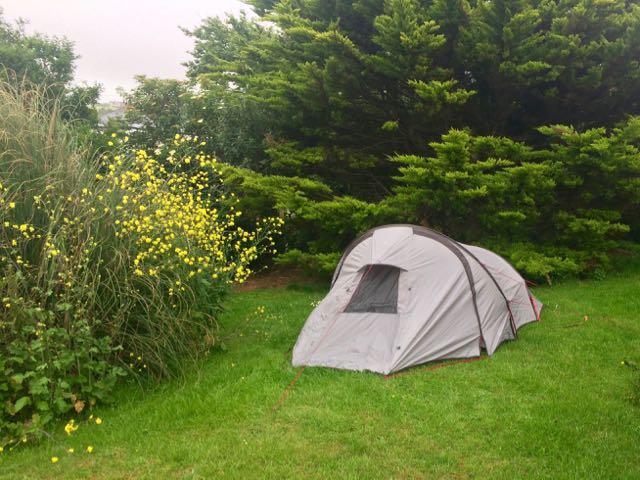 Well, I guess, I’ll have to get used to it. Our goal is it go camping at least once a week, to keep accomodation costs down.

Speaking of accomodation, we have been quite lucky so far. On Monday, a guy of maybe 50 or so stopped his car next to us on the street we were walking down on the way to St. Agnes, asking if we were by any coincident looking for a place to camp for the night. „My wife and I own a field which we open up for campervans during the summer months“ he told us. He would give us a lift there so we could have a look around whether it would suit us. On the way there, in his car, he told us he didn’t have shower blocks. Well, that would be a problem for us, we told him. He still drove us to that place. We had a look, yep, it was nice, but still without showers (in fact, not even toilets), so not for us, unfortunately but thanks. He said ok, and drove us to another campsite, that suited our needs. British people are so nice!

The next day we cheated and took the bus to Perranporth. Went straight away to the Tourist Information to ask for accomodation where we were told that everything was pretty much fully booked. But we were handed a leaflet with the phone numbers of a couple of BnBs on it and told to phone them to see if anything was still free. So we left, looking for a nice place to do some phone calls and stumbled across the Sand Bay Holiday Flats, big, beige and Motel-like-looking. We thought, we could give it a try and went up to reception to ask for a room for one night. And we got lucky again – usually they required a minimum stay of three nights, but they had one flat empty at the moment, which we got for 60 Pounds. A real bargain compaired to the hotel prices we’ve seen online before, especially since we are now a little group of four walkers to share the costs. 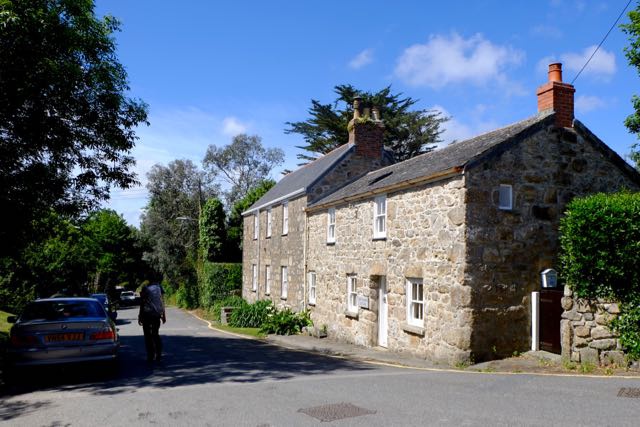 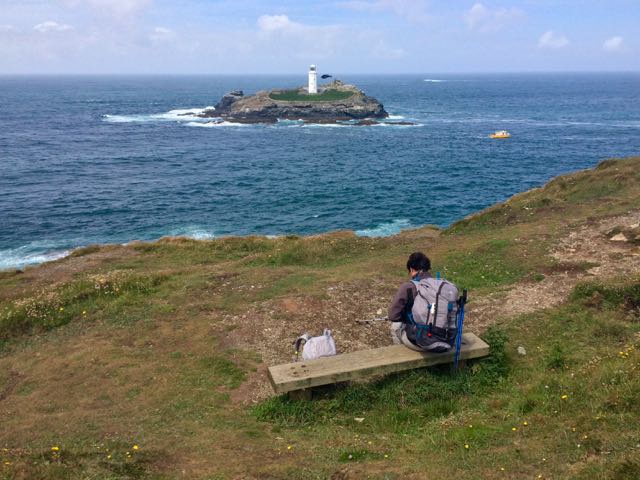 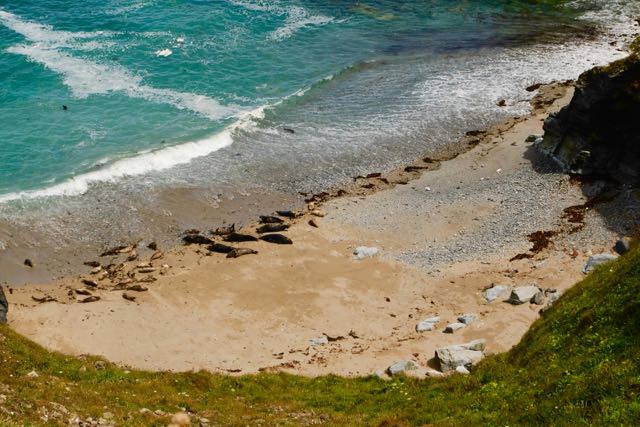