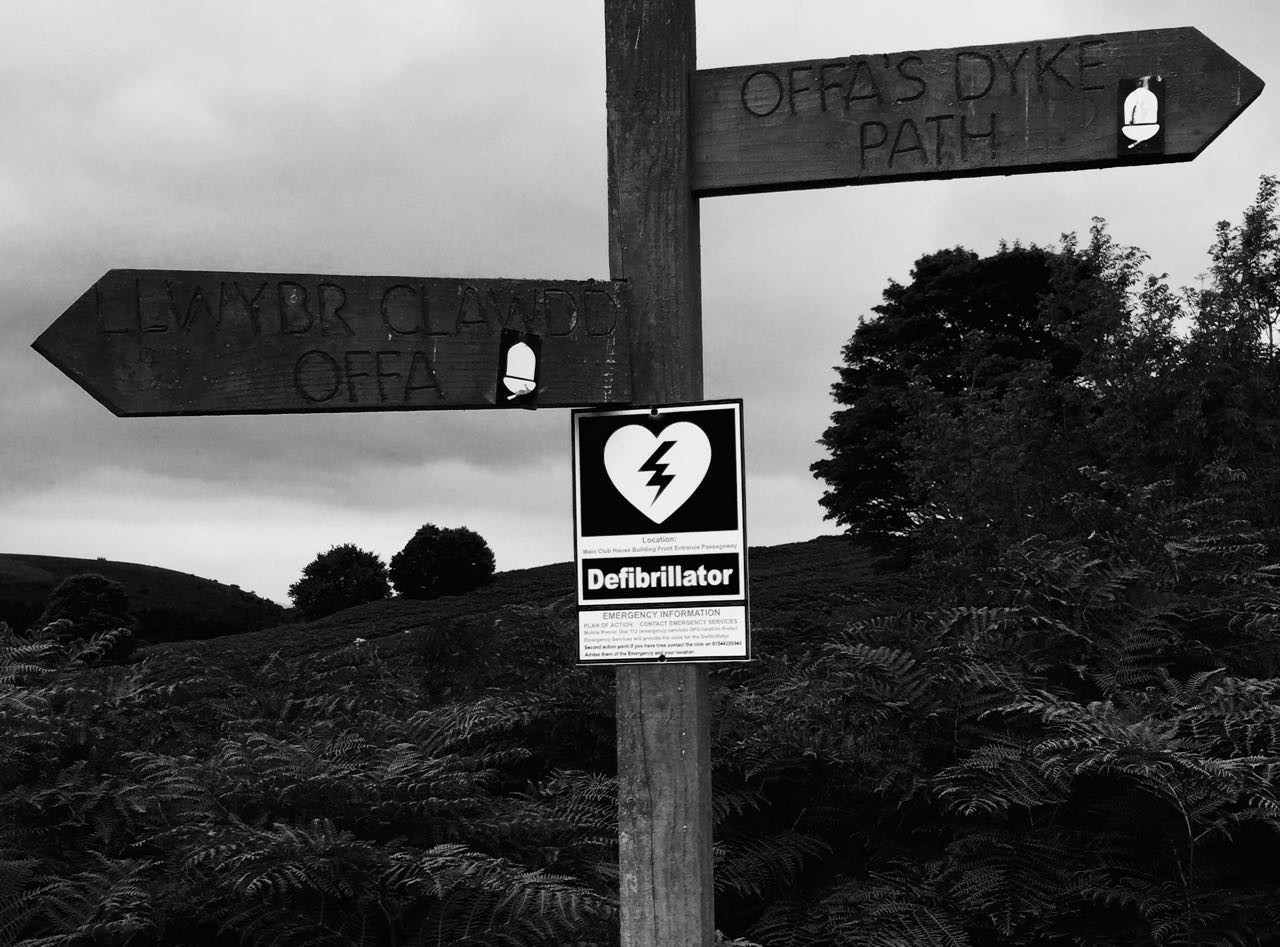 After Henry had slipped a couple of times and presumably broke his left toe, we called off the Offa’s challenge. We almost made it halfway through, after seven days of walking. Not bad. But we could have done better, no doubt about it, we didn’t achieve our goal of walking the whole way. Well, next time. Or not. Some lessons we learnt anyway: 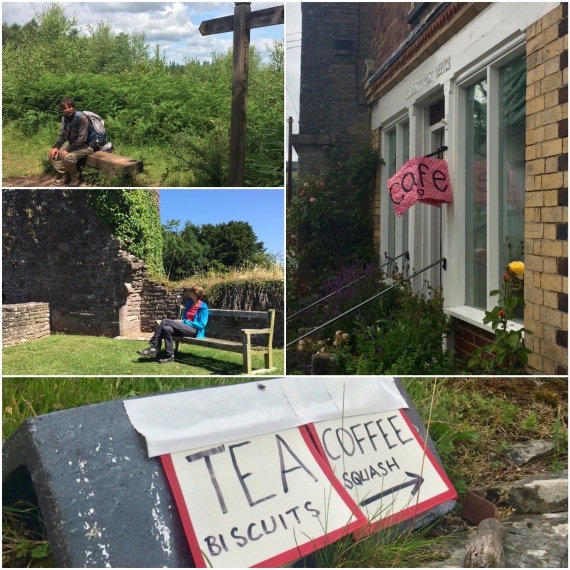 425 meters above sea level may not sound like a lot. But the constant ups and down are tiring, don’t underestimate the hilly countryside. So make sure you take enough breaks, not only while hiking, but also in between. I think our biggest mistake was walking a whole week without taking a day or two off. After a while you’re just exhausted, making the experience less enjoyable. 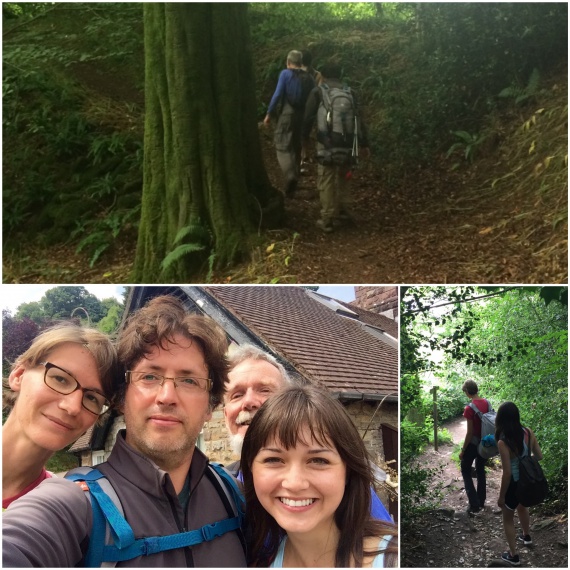 Offa’s Dyke is a National Trail, and therefore quite popular and busy. We met a lot of people on the way, and went along side some of them for a while. It makes walking a lot easier and it’s fun to meet new people on the way.

Go camping – but only occasionally. 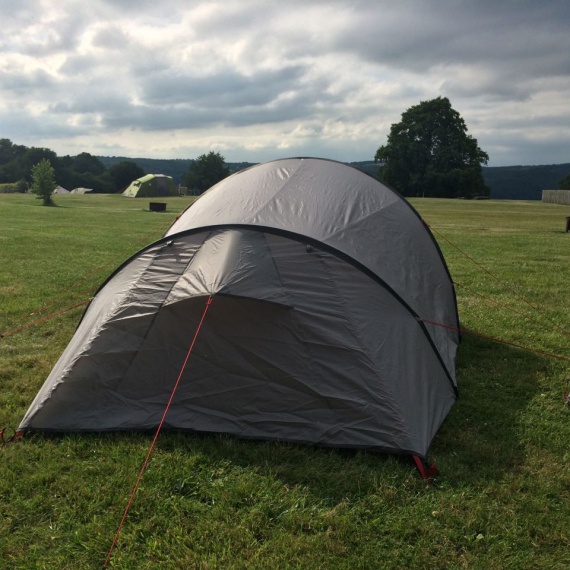 Trust me, after a day of serious hiking, especially in bad weather, you want a proper bed. And a shower, that gives you hot water for more than three minutes. Camping is fine to keep accomodation costs down, since BnB can be quite expensive, and hostels and bunkhouses get fully booked quite fast (see next point). But it should be the exeption, not the rule, if you truly want to enjoy the whole hike. Unless you’re totally into camping, of course. Then just go for it!

Avoid high season – if you can’t, book ahead. Well ahead. 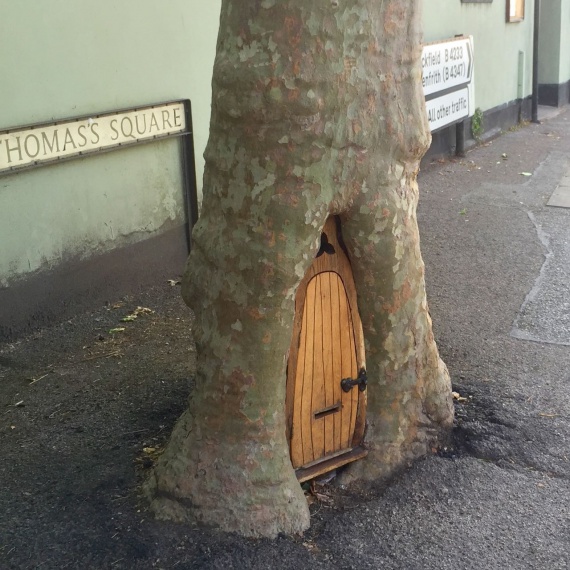 As I said, the trail is popular. Especially during the summer months. And after a while you’re going to find yourself in very remote areas, where accomodation is scarce and/or quite far away from the path. Basically all the people we’ve met (except for the hardcore-campers) had made arrangements before they started walking. They even got picked up from the trail by some of the BnB they were staying in, when these were further away from the path. Some would even have their baggage transported to the next place (which I consider as some sort of cheating)…

We only started looking for a place to spend the night when we arrived at a town or village. We were fine, since we also had a tent with us and most places had a campsite somewhere, which we tried to avoid using most of the times (see above). But after Knighton the path doesn’t pass through any settlements for quite a while – making it necessary to plan ahaed. Which we hadn’t. And didn’t really feel like.

Prepare for obstacles on the way 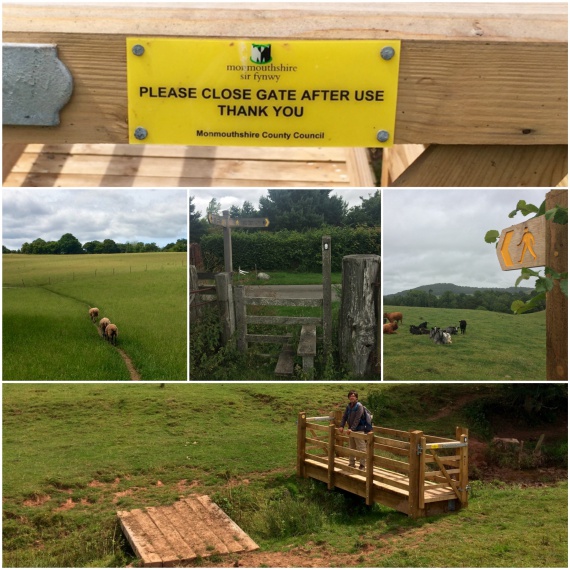 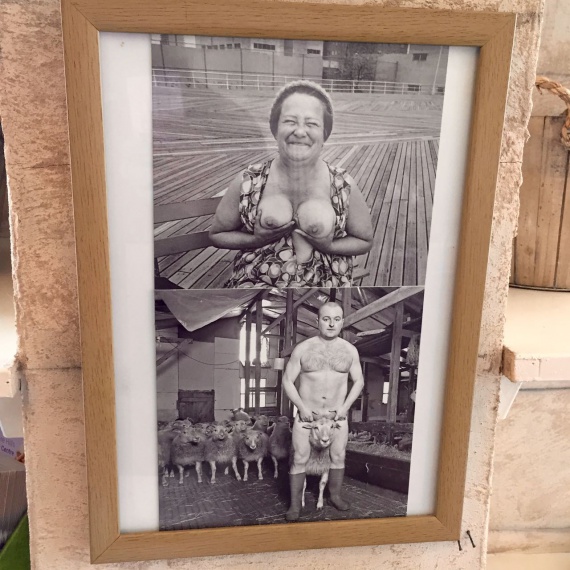 Last but not least, I don’t give a penny for what a guidebook tells me about the path in front of me. I think guidebook-authors are the real pranksters. Our book told us not to do the walk to Hay-on-wye across the Black Mountains in bad weather lightly – and when the weather changed to the worse while on the ridge, to go down either to Longtown or Llanthony. The Old Pandy Inn’s landlord however told us, absolutely not to go down there, but just to carry on, even in bad weather. The ridge itself was – although exposed – easy walking terrain, and the descent to Hay gentle.

Two days later, our guidebook called the walk from Kington to Knighton easy – „hilly though not unduly steep“. Couldn’t disagree more. We had to cross three quite steep hills. So I’m done with guidebooks. They may be useful for finding accomodation along the way, but beyond that I don’t trust anything they say.